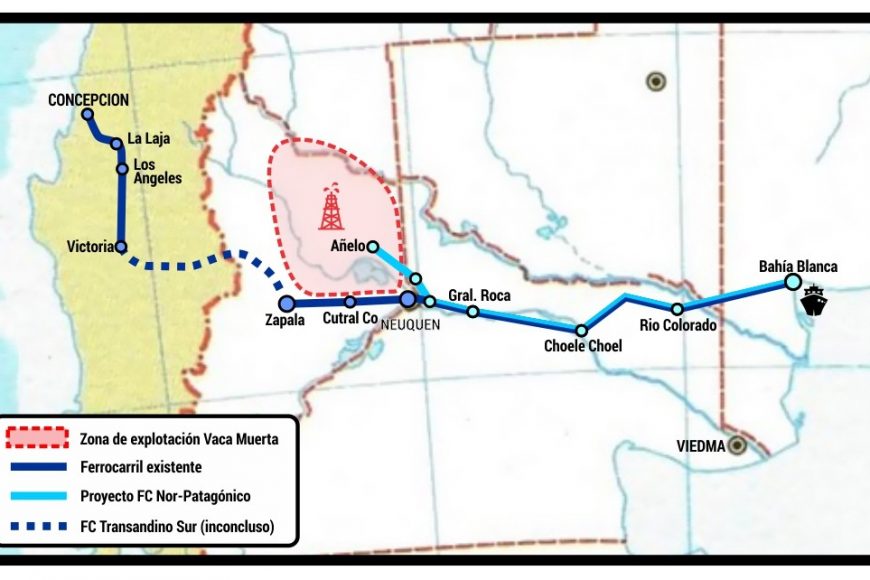 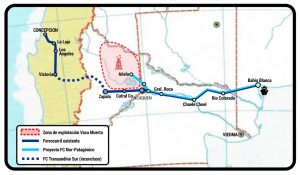 The new Zapala Free Trade Zone, in the province of Neuquén, strategically located near Vaca Muerta, is already functioning as a key link to connect the deep-water ports of Concepción, in Chile, with those of Buenos Aires and Bahía Blanca, the latter by train and by route (RN22 and RN40, with connections with RP13, RP14, RP16 and RP46). Also, Zapala has a newly remodeled airport with a 2,400-meter track, which will also allow access by air.

The new free zone is located less than 180 km from the provincial capital, just 160 km from Añelo (Vaca Muerta) and close to important towns such as San Martin de Los Andes, Caviahué and Pino Hachado International Pass. This endeavor will generate about 2,000 new jobs, between direct and indirect, when it is fully operational. “This free zone is of extreme strategic importance due to its proximity of 162 km to the Vaca Muerta deposit. In addition, due to its geographical location, we can say that it is similar to a continental Patagonian Panama Canal”, said Fernando Montero, CEO of Zona Franca Zapala.

With a total area of 250 hectares, the free trade zone will concentrate industrial, logistics and services activities through which it will seek to prop up trade and industrial export activity by reducing costs (in some cases, up to 50% of the current values). In this instance, an initial investment of us$ 1.6 million is estimated during the first months for the first stage of 20 hectares.

The Zapala Free Zone will allow, through the deferral of import taxes and the possibility of storing large quantities of stocks for long periods of time, grant a financial benefit to companies, which will have a direct impact on business results. Likewise, the availability of supplies and the short distance with the hydrocarbon production areas will allow avoiding unscheduled stops, saving millions of dollars to the operating companies.

View all posts by admin